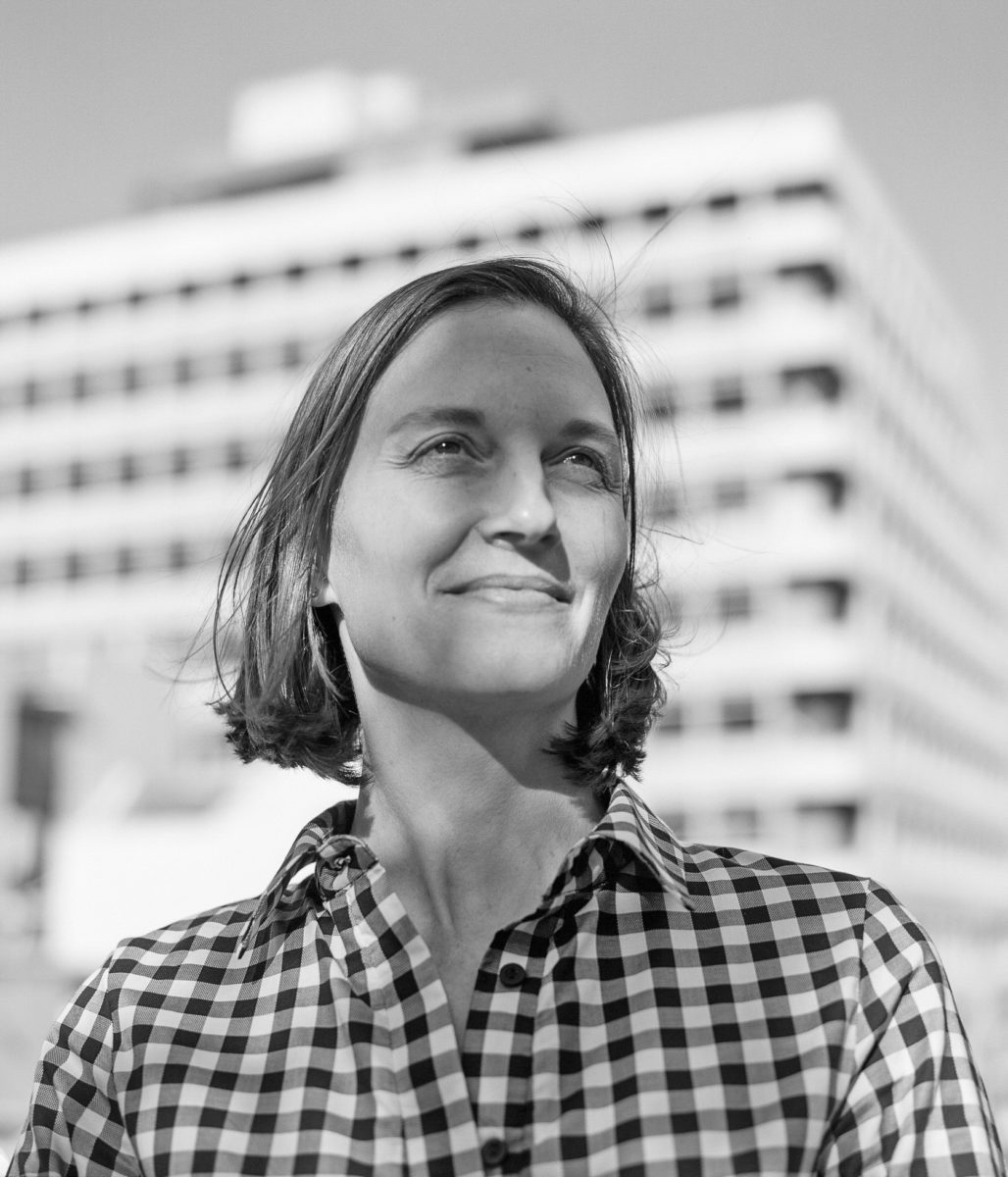 She has a Masters degree in Architecture from the University of the Witwatersrand in Johannesburg (with distinction), and a Masters degree in City Design and Social Science from the London School of Economics and Political Science (with distinction). Bettina won numerous awards during her studies, including best student over the final two years of study for the Professional Degree in Architecture, best overall Architecture graduate in her year and the prize for the student whose designs consistently reflect sensitivity to the environment.  In 2011 she also received the LSE Cities Prize for Academic Excellence, awarded for outstanding academic work across the masters programme. In practice Open City Architects received a CIFA Award for Architecture for Lagoon House in 2019.

Do NOT follow this link or you will be banned from the site!